Thanks  to our Social Action Committee,  and all the congregants and friends and family who attended this year’s Mitzvah Day and worked on a variety of projects to help organizations in our community:

Making blankets for Kids in Crisis, braiding dog toys for the SPCA, potting flowers for nursing homes, baking cookies for the homeless, and of course outdoor work and clean-up and so much more!

See for yourself our volunteers enthusiasm and energy!

Our Shir Shalom May/June 2019 is online!

Join us for our annual Congregation Shir Shalom Mitzvah Day!

Don’t miss this opportunity to help those in our community who are in need ….and to spend the day working with a bunch of nice folks too!
We will reach out to Kids in Crisis, Daily Bread Food Pantry, SPCA of Westchester, Dorothy Day soup kitchen, Community Center of Northern Westchester and Women’s Center of Danbury just to name a few.

Check out the full list on this link. Sign up to go to one of our OFF-SITE LOCATIONS OR TO STAY AT SHIR SHALOM for a variety of meaningful and enjoyable outreach activities.

Many charitable organizations are relying on us.

Sign up and spread the word! We are also collecting new and gently used children’s books for Danbury Family and Children’s Aid!

Also, you can donate old broken crayons (to be remade for hospitalized children), new school supplies for the Community Center of Northern Westchester, and candy for our troops.

Our Shir Shalom March/April 2019 is online! 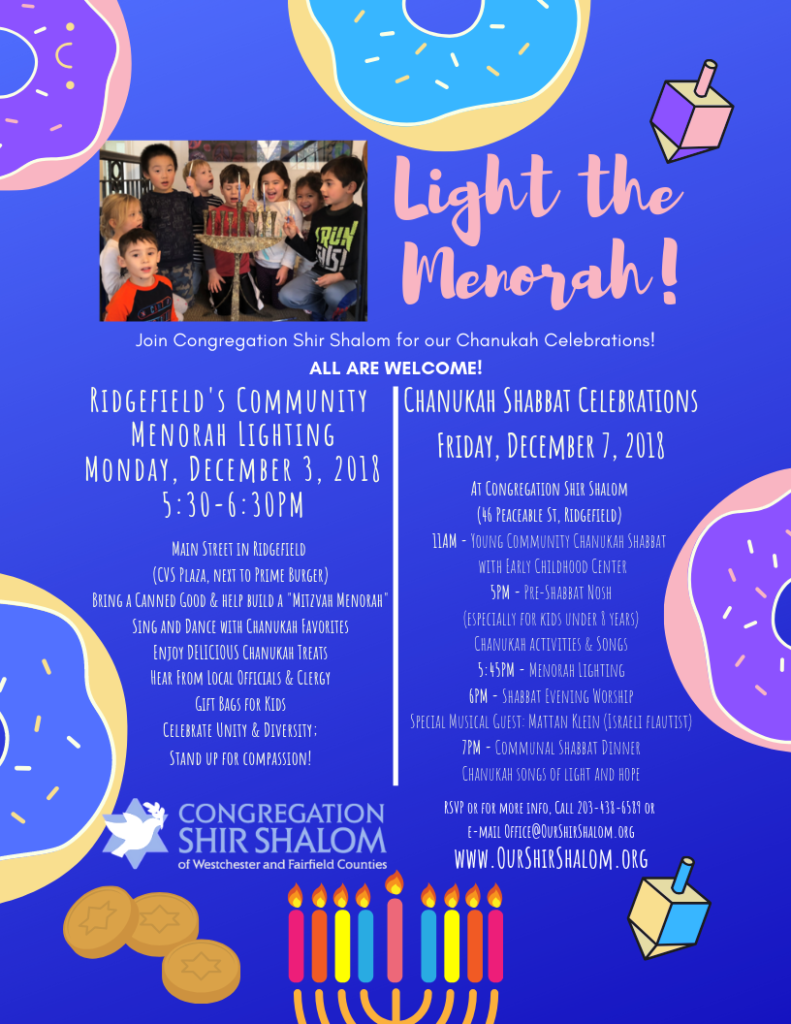