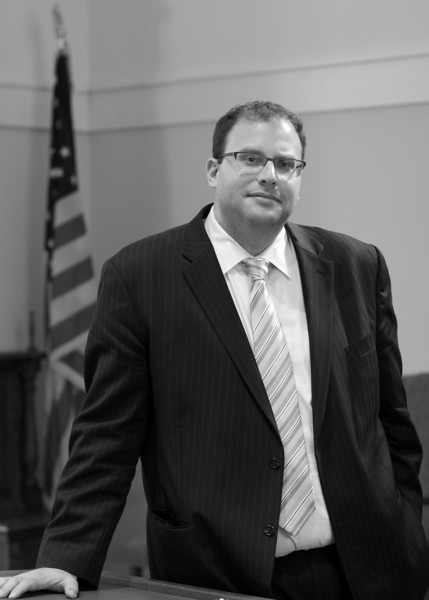 Rabbi David Levy Reiner began serving our congregation in July 2013, and was drawn to this community by his perception that our members are hungry for Judaism: spirituality, learning, and Jewish communal engagement.

Prior to arriving in Ridgefield, Rabbi Reiner served Temple Beth-El in Geneva, NY and as Hillel Campus Rabbi at the University of Rochester. Rabbi Reiner has led multiple groups of college students to Israel, and directed the prestigious Machon Kaplan summer internship program at the Religious Action Center of Reform Judaism in Washington, DC for two years.

Rabbi Reiner was ordained and earned a Master’s Degree in Hebrew Literature from Hebrew Union College-Jewish Institute of Religion in Cincinnati, Ohio, following the completion of five years of study and a thesis exploring Jewish-Christian dialogue. A passionate advocate for social justice, Rabbi Reiner was a Rabbi Balfour Brickner Rabbinic Fellow for Social Justice with the Religious Action Center of Reform Judaism, and has been through extensive training with Just Congregations.

An enthusiastic and kindhearted man, Rabbi Reiner is passionate about building our synagogue community, deepening relationships among our members, inspiring the future of Judaism through creative adult and youth educational programs, and developing new and meaningful approaches to Jewish tradition and worship.

Rabbi Reiner lives in Ridgefield, CT with his wife, Ashley, and their sons, Samson and Asher, and their Puggle (dog), Pancake.

To make an appointment with Rabbi David Reiner, click here.

Cantor Deborah Katchko-Gray is a fourth-generation cantor and the second to serve a Conservative congregation. She is the Founder (1982) and Past President of the Women Cantors’ Network. Deborah has served Congregation Shir Shalom of Westchester and Fairfield Counties since l999 and has been honored by the congregation for her 10th, 13th, and 18th years. In 2009 She was chosen as one of the Jewish Ledger’s Movers and Shakers in 2009.

She is the first recipient of the Debbie Friedman Miriam Award given by Miriam’s Table Women’s Seder and Chasing Light Speakers. She is currently organizing the first Women of the Wall Choir supported by the Women Cantors’ Network.

Her ten recordings and many with the Cantors Assembly Spirit Series are heard on Jewish radio stations and available at CDBaby, oysongs, and iTunes. She has published two books; Katchko-Three Generations of Cantorial Art and Prayerful Creations: Creating an heirloom tallit or challah cover using Swedish Weaving and Jewish design.

Her story is included in “The Invisible Thread- A Portrait of American Jewish Women.” Her archives are preserved with the American Jewish Archives and the National Museum of American Jewish History where two items are on permanent display. Her papers and memorabilia from her years of study with Prof. Elie Wiesel are housed in the Mugar Library at Boston University with the Elie Wiesel Archives. She is currently writing a book about her studies with him.

NPR‘s program The Story for Yom Hashoah in 2009, recorded her reunion with her Holocaust cantorial cousin, “Finding Family Through Song”. The Jewish Broadcasting Service recorded and archived her lecture, Elie Wiesel Story and Song in 2019. Deborah is an active writer with

The Times of Israel Blog. She is a founding member of Compassionate Ridgefield and is the treasurer for the Cantors Assembly CT region. Her workshop on Lessons, Stories, and Songs from Elie Wiesel is listed with the State of CT Dept of Education, Resources for teaching about the Holocaust. She is the mother of a growing family, four sons, two stepsons, four daughters-in-law, and four adorable grandchildren. She is married to Dr. F. Scott Gray of Somers Orthopedics in Danbury, CT. 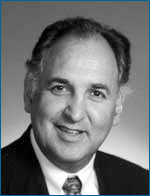 He is a member of the Central Conference of American Rabbis, the American Federation of Cantors, the Rabbinic Council of The Jewish Federation, and the Pastoral Advisory Committee of Danbury Hospital. He is also a former president of the Ridgefield Clergy Association.

Rabbi Haddon is the founder of the WREF radio program, “Moments of Inspiration,” and has written for many local newspapers. His article, “The Need to Teach Goodness,” was published nationwide in Reader’s Digest magazine.

ious Communities, Rabbi Haddon currently facilitates its FVEP (Family Violence Education Program), is an on-call Chaplain at Danbury Hospital, the Danbury Federal Correctional Institute, and a Police Chaplain fA long-standing member of the Association of Religor the Town of Ridgefield. He is a past President of the Greater Danbury Jewish Federation and is very active in AIPAC and FIDF.

Rabbi Haddon is married to Jean Haddon, the father of three grown children, and proud grandfather of six.