Adult programming is geared towards presenting a variety of Jewish content that will appeal to our adult community. The group gathers regularly for movie nights, book discussions, speakers and who knows…?

It is open to the community as well as our congregants. For more information, check Our Shir Shalom newsletter or contact AdultProgramming@OurShirShalom.org

Congregation Shir Shalom invites you on a journey with Arthur Kurzweil, the Guru of Jewish Genealogy.

Featuring a Nosh that Bubbe could have made!

Let us know you are coming by emailing us at AdultProgramming@OurShirShalom.org

On the chocolate trail

Rabbi Deborah Prinz draws from her world travels and research on the trail of chocolate as she unwraps stories of the trade, retail and manufacture of chocolate since it was first introduced to Europeans.

Saturday, October 6 at 7:30 pm
Let us know you are coming by emailing AdultProgramming@OurShirShalom.org
Bring your friends! Babysitting provided! 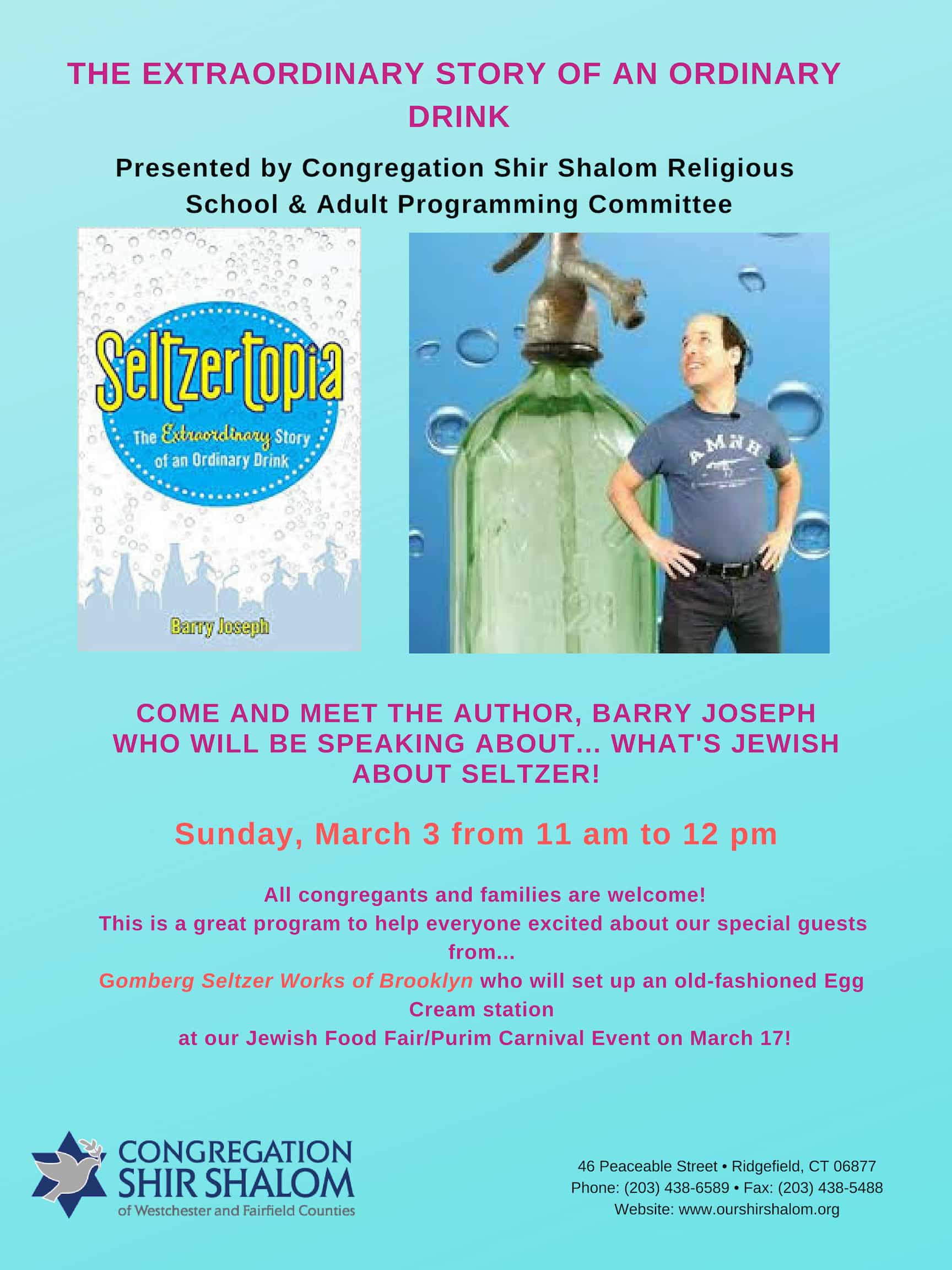