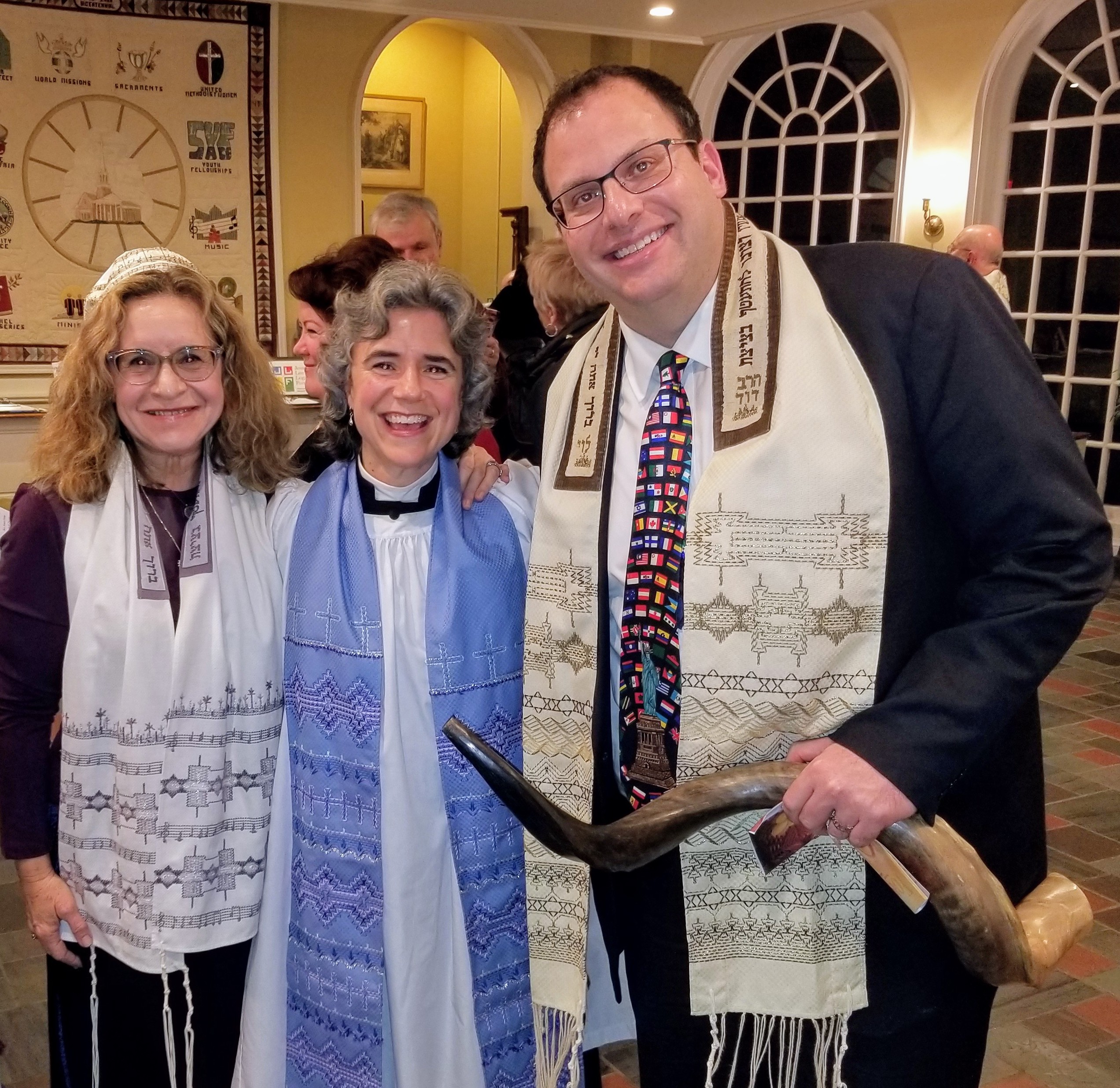 The annual Yom HaShoah observance marks the anniversary of concentration camps being liberated at the close of World War II.

“Recalling the Shoah (Holocaust) must be more than an exclusively Jewish practice,” said Rabbi David Reiner of Shir Shalom. “Resolving to end hatred, and taking up the call of ‘Never Again,’ must be shared by all peoples in every community.”

The brief Federation observance on April 7 will be led by Jewish clergy from the region. It will feature reflections by Aron Hirt-Manheimer, editor-at-large of the Union for Reform Judaism, on his experiences as the child of survivors, and their experiences during the Shoah.

Hirt-Manheimer is author of “Health and Hope: Lessons from My Parents, Who Survived the Holocaust” and “My Mother vs. the Angel of Death.”